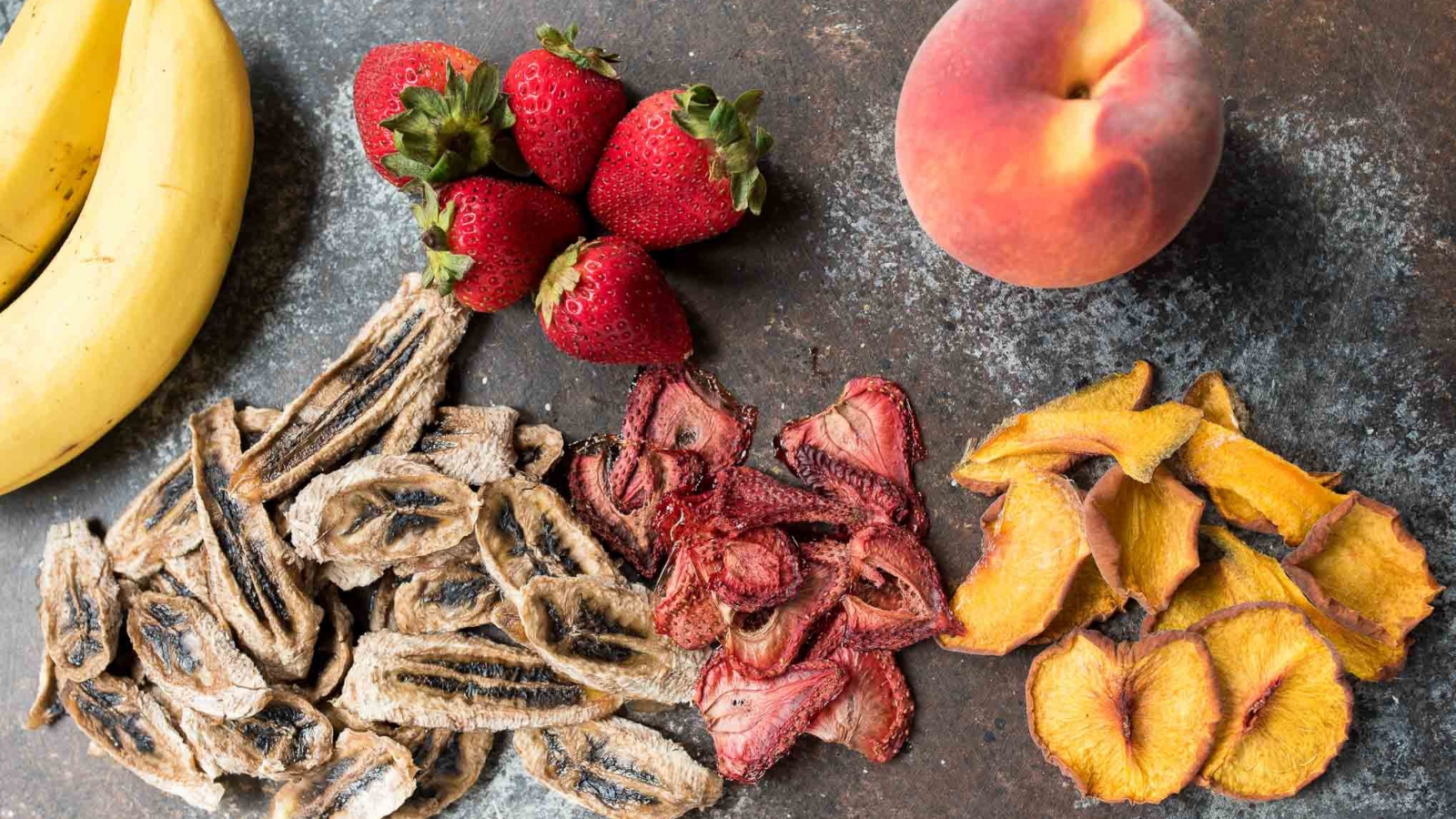 Traditional dried fruits have historically been considered a nutritious snack choice in parts of the world where abundant sunshine enabled drying fruits for preservation, such as the Eastern Mediterranean and Middle East. Clarifying some misconceptions, perpetuated as myths, about sugar concentration in dried fruits has become a matter of great importance.

Traditional dried fruits provide dietary fibre, are virtually fat and salt-free and each provide a range of essential micronutrients, such as potassium, copper, manganese, iron and vitamins A, E, K and niacin.  Being a carbohydrate food, dried fruits tend to be higher in sugars and given the current emphasis on sugar reduction their wholesome track record is being brought into question, especially in regions where dried fruits were not historically a local food.

Increasingly, ‘free’ or ‘added’ sugars are being reviewed by some health experts, due to the association of high sugar intakes with poor dietary quality, obesity and increased risk of non-communicable diseases – heart disease, cancers, diabetes, asthma and dental diseases being the most prevalent globally.� Free sugars include monosaccharides and disaccharides added to foods and beverages by the manufacturer, cook or consumer, and sugars naturally present in honey, syrups, fruit juices and fruit juice concentrates.  A World Health Organization report recommends reducing free/added sugar to less than 10% of daily energy intakes, with consideration for additional reductions down to 5%.

Apparently, emphasis is on reducing sugar-sweetened beverages and the sugar contributed by fruit juices and smoothies, because of the large volumes of these energy-rich drinks consumed to simply quench thirst!  Unlike the whole fruit, their juices tend to be low in dietary fibre, the protective health role of which is well recognised. The UK’s Scientific Advisory Committee on Nutrition recommends increasing fibre from 25g to 30g/day, alongside reducing free/added sugars to less than 5% energy.

So, are dried fruits being recommended by health professionals as part of the solution? It seems not, for a number of reasons:

The popularity of processed fruit snacks, with varying quantities of fruit pieces, fruit juice concentrate and other forms of added sugar (e.g.,  glucose syrup in yoghurt coatings), is blurring the boundaries between confectionary at one end (high free/added sugar) and traditional dried fruits (with no added sugar) at the other. Processed fruit snacks with added sugar have been promoted as healthy, some boasting a contribution to 5-a-day and convenient for children’s lunch boxes, with consumers not until now questioning this claim.  A 2015 UK survey of children’s healthy fruit snacks revealed that 85% contained over 4tsp sugar/serving- that’s more than most sweets.  Such reports have contributed to the industry taking a more discerning look at the role of fruit and sugar, but there’s a long way to go since it seems consumers and health professionals alike do not automatically distinguish between fruits with added sugar and those that are 100% pure fruit.  As nutrition professionals, policy makers and consumers review the role of foods with added sugar in a healthful diet, the industry is encouraged to take steps that consistently communicate the nutrient benefits of traditional dried fruits without added sugar.

Furthermore, traditional dried fruits are being included on lists of foods to be limited to mealtimes due to their supposed detrimental effect on teeth. The UK’s NHS website states: ‘A 30g portion of dried fruit, such as currants, dates, sultanas and figs, counts as one of your 5 A DAY, but should be eaten at mealtimes, not as a between-meal snack, to reduce the impact on teeth’.

This is a potentially serious case of urban myth, with supposition being perpetuated down the years, unchecked, then included as fact within new official health advice. The California Prune Board has taken this matter seriously and commissioned a review of the research literature to clarify matters. Oral health is a complex issue, and preliminary findings highlight a lack of consistent data such that more research is needed to recommend evidence-based practice. Early research focused on dried fruit sticking to teeth, but improved research methods challenge these assumptions. As an example, prunes can provide some potential dental health benefits, such as encouragement of salivary flow through chewing; anti-microbial properties due to their high polyphenol content; fibre’s cleansing action; and a low fermentability due to prunes high sorbitol content.

As stated in a past article revolving around real facts about dried fruit sugar concentration, traditional dried fruit is simply fresh fruit with water removed, so whole dried fruit should be recognized as a convenient alternative to fresh.  Some key influencers only see the relative sugar content of dried fruit, so it’s been quite easy to adopt the dental health advice and recommend limiting consumption of dried fruit to mealtimes.  Positioning traditional dried fruit as a close cousin with confectionary rather than an option to their fresh fruit siblings is misguided and undermines their potential as a nutritious alternative to popular snacks that can be high in sugar, fat and salt.

An excellent report was published in 2011 summarizing the view of scientists that traditional dried fruits could and should be considered alongside fresh and so contribute towards achieving the increased fruit and vegetable intakes so necessary for improved health outcomes.

To correct misinformation, the dried fruit industry needs to communicate the nutrient content and potential health benefits of traditional dried fruits based on accurate and high quality research.  On balance, we can continue to enjoy some confectionary, so there’s a place for processed fruit snacks, but traditional dried fruits are the important food choices that can improve consumers’ snacking habits.

What’s your opinion? Are dried fruits among your daily choices?